THE GHOST OF JOHN MCCAIN

The late senator, John McCain,  keeps haunting Trump from the grave.  Trump has never liked McCain and isn't shy about telling people why.

It has been confirmed that McCain helped distribute the phony "Russia" dossier to the FBI and Media.

McCain voted No repealing Obamacare and destroyed the Republicans chance to end it once and for all.

The Deep State and their enablers love to call McCain "Hero" when he is actually zero. McCain has done nothing to help his fellow veterans.  McCain was a warmonger and pushed for America to become stuck in Iraq and Middle East by fighting useless wars.

The McCain family has never thanked Trump for honoring McCain at the funeral.

The Deep State wants us all to bend a knee to a traitor.  We refuse and so does the President.

Labels: The ghost of John McCain.

THE FRAMING OF TOMMY ROBINSON


"All who do evil hate the light and refuse to go near it for fear their sins will be exposed(media), But those who do what is right come to the light(Tommy) so others can see that they are doing what God wants." John 3:20.21 New Living Translation, Holy Bible.

Ever wonder why liberals are referred to as the Left and conservatives as the Right? Well guess no more!

"A wise man's heart is at his right hand; but a fool's heart at his left.".....Ecclesiates 10:2 (KJV)
(Courtesy Earl Eck, Navy veteran and fellow patriot.)


Kinda goes with Pelosium doesn't it??
TheChristianObserver.blogspot.com
This blog is not affiliated with www.christianobserver.org
Tackling the hard issues head on! 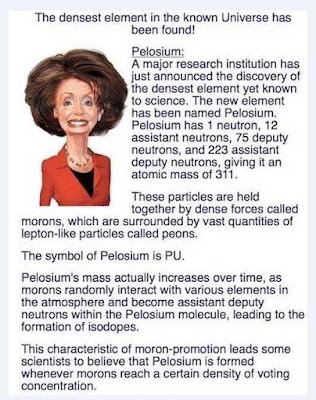 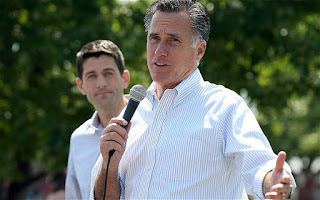 Notice who is with Romney. The Neocon Ryan who betrayed his fellow republican conservatives!