THE ONLY THING WORSE THAN A DEMOCRATIC POLITICIAN OR A LAWYER IS A JOURNALIST!! 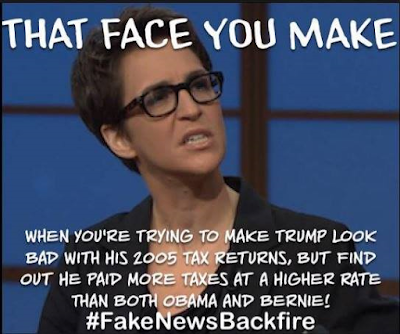 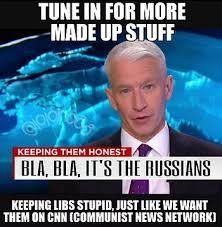 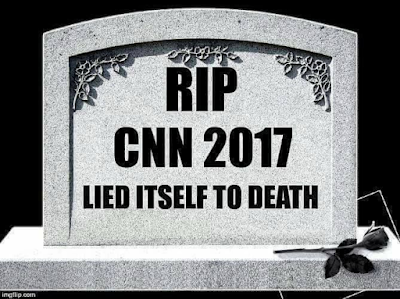 EPILOGUE
"We journalists can scrutinize anyone we want. .....But you better not scrutinize us or we'll bury you.
Journalists, you see, think they're better than "regular" people. Smarter than them, more sophisticated, fair, more sensitive- things like that."(1)

"To many media elites think that if they ignore the book(BIAS) or if they dismiss their critics as right-wing nuts the whole issue simply will go away. But it won't. It's their audience that will go away. And as that happens, the network evening news will become less and less relevant. And still they keep fiddling."(2)


TODAY IT ISN'T FIDDLING -IT IS OUTRIGHT LIES AND TOTAL FABRICATIONS. MAY CNN, MSNBC R.I.P where they belong!
NOTES
1. Bernard Goldberg, BIAS, A CBS Insider Exposes How the Media Distort the News,(Perennial, 2003), p.8.
2. Ibid., p. 14.