This video will "trigger" any Democrat or RHINO republican who places illegal aliens above American citizens. Anyone who does this deserves to be RUN OUT OF OFFICE! 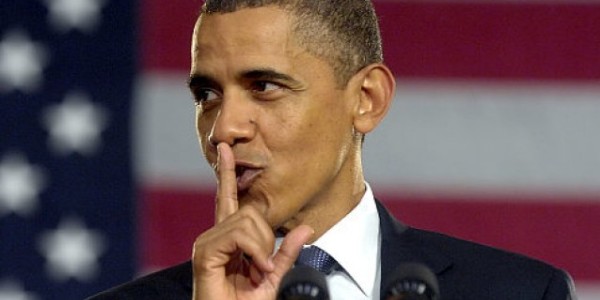 A Bohemian Grove-style secret society within the FBI was conspiring against President Trump after he won the election.

Despite media claims to the contrary, Info Wars congressional sources confirmed that the below memo documenting NSA spying on US citizens serves as a primary source of information for the Nunes summary memo:

William Binney, former tech head of the NSA contacted Info Wars news room this morning to send Alex Jones(InfoWars) the link to the reportedly classified memo that lawmakers said was a blueprint of how the Obama administration and the Deep State spied on President Trump.

This memo, hiding in plain site, serves as the basis for the four-page memo of Rep. Devin Nunes (R-Calif.) which reveals perjury by the Obama administration when connected to other research.