FED UP! THE BALLS TO TELL IT LIKE IT IS! 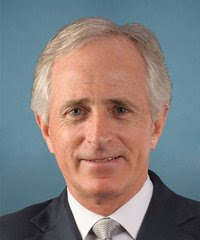 The following message sent via E-mail to Senator Bob Corker, Tennessee pictured above.


Senator Corker: I was rudely treated by your staffer just a few minutes ago. I was told that you only represent Tennesseeians. She hung up on me without listening to a word I said. I'm going to be 71 years old in October and I am a Viet Nam Veteran. I am deeply upset by the GOP & their lack of support for our President who has accomplished much without the help of this RINO establishment. I stand with this President who is 100% right & is being crucified for total BS.

He is right about the fake news & has the BALL'S to say so, unlike the PUSSY/RINO establishment. It is a travesty what the GOP never Trumpers/democrats are attempting to do to him & and you are one one of them. This President understands what it takes to MAKE AMERICA GREAT AGAIN. But you sir do not!

I suggest that you & the rest of the GOP/RINO'S get your PANTIES on straight. All GOPER'S who do not support this president should be primaried just like that idiot Flake from Arizona(pictured below). 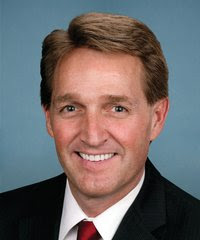 Be a REAL Patriot, support this president. 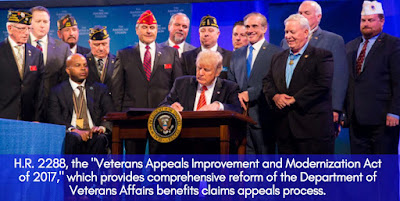 THE KING OF BOLOGNEY: CNN

CNN was forced to apologize after retracting a story on its website that a Russian bank linked to a close ally of President Trump was under Senate investigation. Three high-ranking journalists at the network resigned.

Remember this story from June 2017? CNN caught fabricating the facts once again!

And remember this gem from Mike Cernovich published June 5th at InfoWars.com 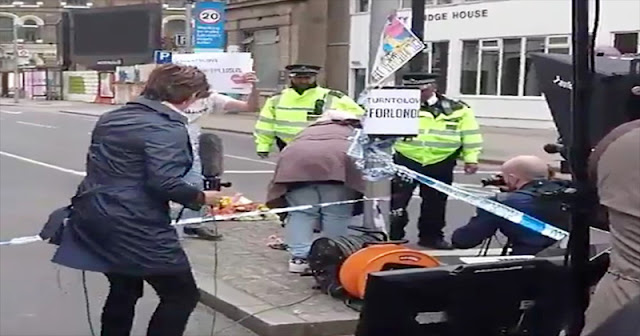 CNN was caught red-handed staging a fake news scene at the scene of the London Bridge terror attack in a video captured by a citizen journalist, who posted the footage to his Twitter account @markantro. Becky Anderson of CNN is seen in London handing props to a “peace group.”

This footage was then passed off as real news by CNN.

They even brought "peace group" printed out papers and props.

Who would you trust for your news? Certainly not CNN, the King of fake news. 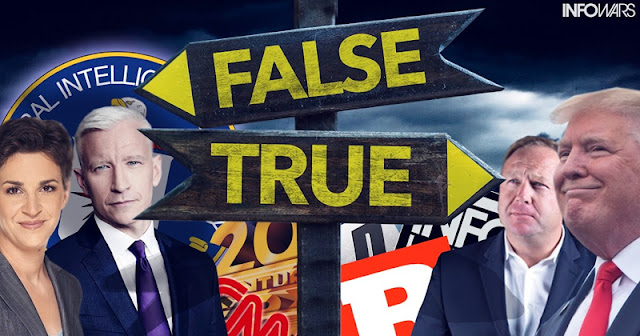 Why would anyone believe a word they say? THE TRUTH CAN BE DEVASTING IN THE INFORMATION WAR WITH THE GLOBALISTS! Make no mistake, this is a war to bring the United States to its knees. The globalists will stop at nothing including impeachment or assassination to remove Trump from office.