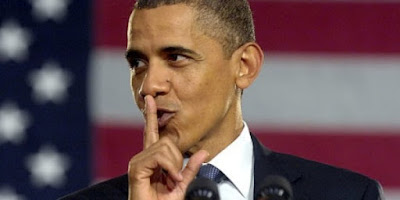 Here is a quote from one of my favorite authors, Michael Savage:


I asked my housekeeper, who's from El Salvador and speaks Spanish and some English, "Do you think that Obama is a Muslim?" She's a devout Christian, a churchgoer, believes in Jesus. She said, "He's a serpent." She used the Spanish word for "serpent." I was actually stunned. So maybe he isn't a Muslim or even a Maoist. Maybe he's a serpent, like the one that slithered through the Garden of Eden.(1)


Tackling the hard issues head on!
Posted by steve at 8:40 PM No comments: