Voices Of Freedom In The Land Of The Lost

Right out of George Orwell's book 1984 where only certain words are allowed to be spoken as commanded by the elites, the ADL calls out Donald Trump and states that the term "America First" should not be spoken. Alex breaks down this political correctness run amuck(frenzied as if possessed by a demon; without self-control) in the video below.


This political correctness is a hallmark of communism and fascism.

In this exclusive video interview for
The Daily Caller News Foundation, he says the left has been clever by using “very non-threatening words,” like liberal, progressive and concerned citizens, for advancing government control of American lives. The truth about Cuban politics is hard to find because of media spin and propaganda dominating American discourse.

If Bernie Sanders or Hillary Clinton are elected as President, the death spiral of the once great, and mighty land of the free and home of the brave will be complete. Please don't let this happen to your children. Socialism, Progressism, Liberalism are only stepping stones in a downward spiral to full-blown communism and you know what that means: Control! Control! Control of every aspect of your life as Agustin Blazquez describes in the second video posted in this article. Pictured below is the jack-boot of tyranny; a common site in communist countries.

Give your children a future they can be proud of. Vote Donald Trump for President in November. 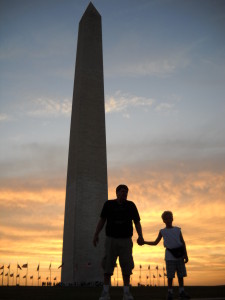 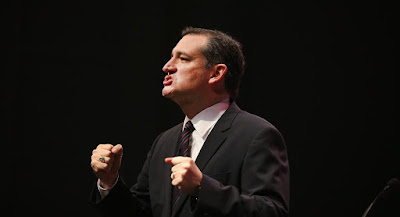 Why vote for a loser who cannot be TRUST TED?