The Measure of a Man

The true measure of a man is not in his wealth, it is in his capacity to love; the heart to help those in need, to stand for the less fortunate, to plead the case of the weak, to seek out justice and correct injustice. Donald Trump exemplifies those ideals. See the video below.


EPILOGUE
On March 29 Donald Trump announced that Paul J. Manafort will serve as his campaign’s Convention Manager at the Republican National Convention in Cleveland, OH.


Mr. Manafort’s experience spans over three decades of working on U.S. presidential campaigns, and includes work on conventions for Presidents Gerald Ford, Ronald Reagan, and George H.W. Bush, as well as Republican Presidential nominee, Bob Dole. Mr. Trump will use Mr. Manafort’s years of experience to support his efforts in all aspects of the convention as he closes in on the Republican nomination for President.

On his appointment Mr. Manafort said, “I am honored to serve Mr. Trump’s campaign, and look forward to helping secure his nomination as the Republican nominee for President. Mr. Trump has tapped into the growing disillusionment with the Washington political establishment. What he has achieved so far is historic. My role is to work with the professionals that Mr. Trump has assembled to protect the victories that he has won in states across the country. I am confident that he will be the Republican nominee and the next President of the United States.”

According to Roger Stone, former Trump campaign manager, George Soros has given the John Kasich campaign $530,000 and is keeping Kasich in the race to force Trump to take Kasich as his VP in an effort to control Trump for the "Establishment". This is why John Kasich is staying in the presidential race.

Both Roger Stone and Alex Jones have called for mass peaceful demonstrations at the Republican National Convention in Cleveland this summer to prevent the "Establishment" from stealing delegates from Trump in an effort to ensure that he does not receive the nomination at the convention on the first ballot.  Both Roger Stone and Alex Jones plan to take part in the demonstrations outside of the convention.

Also lawsuits may be filed on behalf of the Trump campaign shortly to stop the delegate steal that occurred in Louisiana and Texas by the Republican Establishment.


TheChristianObserver.blogspot.com
This blog is not affiliated with www.christianobserver.org.
Posted by steve at 9:19 PM No comments:

Why it’s Time For a Trump Revolution.

"Besides, if the Clintons are rewarded with the White House again, it would be impossible to demand honesty from any public official in America. She’s thoroughly corrupt and, in the memorable words of the late William Safire, a "congenital liar." Voting for her is a give up on the future." Michael Goodwin as quoted in the New York Post March 19, 2016

WOW! Look at those crowds! Can you feel the refreshing change sweeping america: to put an end to the corrupt political class? The Progressive, Socialist Liberals are on the run. Lets keep chasing them right out of office in this election year.
Contrast the slogan "Let's Make America Great Again" by Donald Trump with what will happen of the Democratic, Socialist, Progressive Hillary Clinton is elected (Obama's clone). We only need to take a look at the history of another country to see what the result will be! If you vote for Obama's clone don't cry for me. I will will cry for you! See the history of Argentina below.

TheChristianObserver.blogspot.com
This blog is not affiliated with www.christianobserver.org.
Posted by steve at 7:25 PM No comments:

Hey, Washington: D.C.C.(District Of The Criminal And The Corrupt!) We Have A Message For YOU! 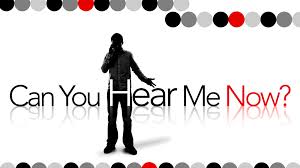 We the overtaxed, overburdened people of the United States have a message for the corrupt political class. We will not tolerate your intellectual political correctness, lying, cheating, stealing, and legislative political dirty tricks any more!

THE SECOND AMERICAN REVOLUTION HAS BEGUN! 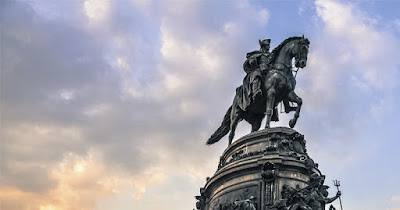 Donald Trump has one of the great business minds of this century.

He has woken the sleeping giant. He has aroused the American mind.

Great minds are to make others great. Their superiority is to be used, not to break the multitude to intellectual vassalage, not to establish over them a spiritual tyranny, but to rouse them from lethargy, and to aid them to judge for themselves. ................. William Ellery Channing

If Trump is elected president, the corrupt, criminal, political class will be brought to justice. This is what they fear!! They will pull out all the stops to see that he does not become the Republican nominee for president of the once great United States of America. It is our duty to see that this does not happen. We must be vigilant and pray that God will continue to move in the hearts of men to expose corruption, and shine the light of truth wherever it may lead no matter what the political cost. 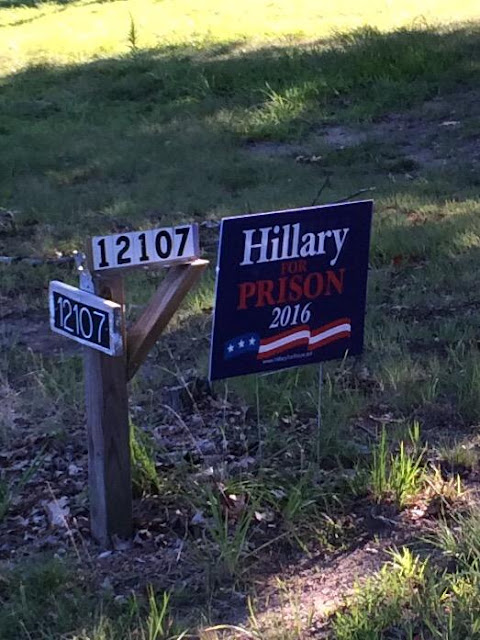 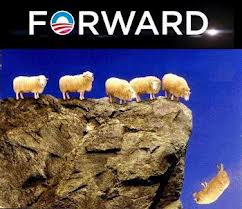 TheChristianObserver.blogspot.com
This blog is not affiliated with www.christianobserver.org.
Posted by steve at 8:51 PM No comments: