WAR HAS BEEN DECREED AND WAR IT WILL BE! 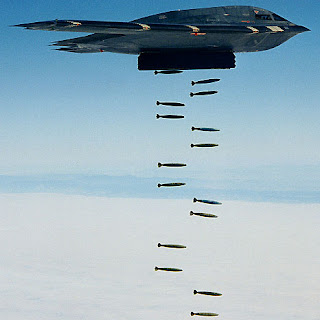 The globalist cabal inside our State Department is chomping at the bit to start another war and invade another soveriegn country. The Syrian army is hanging tough fighting for their homeland against a U.S. CIA supplied rebel Al Qaeda army.

Our service personal inside the military are dead-set against it as seen in the pictures posted on facebook and in tweets to friends and fellow service members. 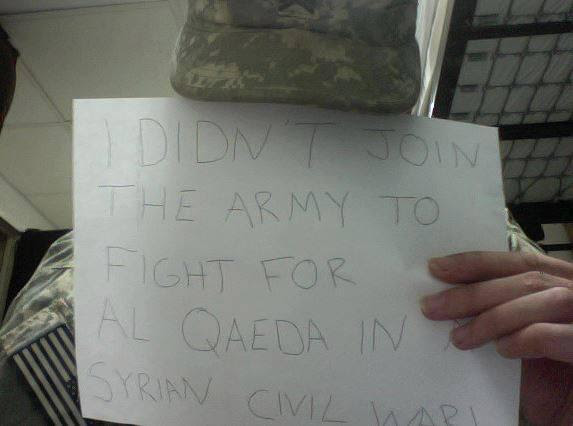 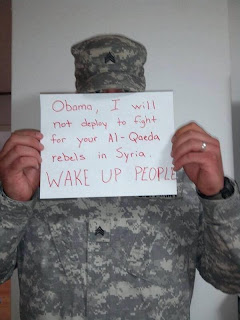 The military revolt against the Obama administration’s plan to launch a potentially disastrous attack on Syria is gathering pace, with both top brass and regular servicemembers expressing their vehement opposition to the United States becoming entangled in the conflict.

Not only are military personnel going public with their concerns, Politico reported that leaks of attack plans are also, "emanating from a Pentagon bureaucracy less enthusiastic about the prospect of an attack than, say, the State Department, National Security Council or Obama himself," unauthorized disclosures that have the White House "peeved".

There is very, very serious opposition within the U.S. military to the State Departments plans headed by Obama to bomb Syria despite the rather unified appearance that John Kerry and the Obama administration try to convey to the public. 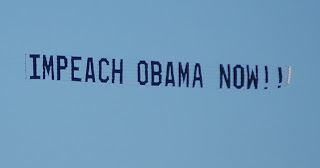 TheChristianObserver.blogspot.com
This blog is not affiliated with www.christianobserver.org.
Posted by steve at 7:34 PM No comments:

LIES FROM THE DARK SIDE

TheChristianObserver.blogspot.com
This blog is not affiliated with www.christianobserver.org.
Posted by steve at 7:34 PM No comments: