They Are Listening, They Are Watching 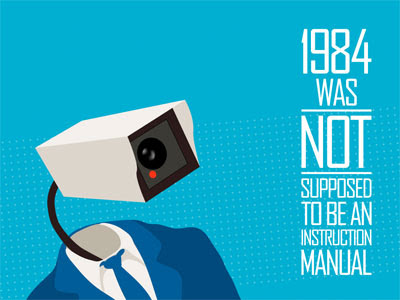 When George Orwell (pen name of Eric Blair) first published his famous novel, Nineteen Eighty-Four, it was the year 1949, and it told a dark story of what he envisioned life may be like in the future-in the year 1984. His book, as well as his name, have become synonymous with privacy concerns involving technology and also an all-powerful, oppressive ruling elite that strictly governs the activities of the population with an iron fist.

Today that world is here, only the iron fist is not yet apparent. The Information Awareness Office was established in January 2002 to provide the U.S. with "total information awareness" in the wake of 9/11. Utilizing the full capabilities of Echelon technology and a sister organization called the Information Exploitation Office, the US foreign and domestic spying capabilities are akin to an "All-Seeing-Eye". 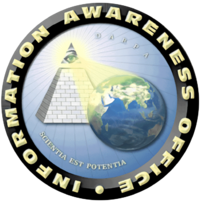 The Information Awareness Office (IAO) was established by the Defense Advanced Research Projects Agency (DARPA) in January 2002 to bring together several DARPA projects focused on applying surveillance and information technology to track and monitor terrorists and other asymmetric threats to national security, by achieving Total Information Awareness (TIA). This would be achieved by creating enormous computer databases to gather and store the personal information of everyone in the United States, including personal e-mails, social networks, credit card records, phone calls, medical records, and numerous other sources including, without any requirement for a search warrant.[1] This information would then be analyzed to look for suspicious activities, connections between individuals, and "threats".[2] Additionally, the program included funding for biometric surveillance technologies that could identify and track individuals using surveillance cameras, and other methods.[2]

Following public criticism that the development and deployment of these technologies could potentially lead to a mass surveillance system, the IAO was defunded by Congress in 2003. However, several IAO projects continued to be funded, and merely run under different names.[3][4][5]

Orwell’s book is where we get the term Big Brother from, such as when people say "Big Brother is watching you" represented literally by the occult "all seeing eye" on the seal of the Information Awareness Office or the reverse side of the U.S. one dollar bill. When people say this, they're referring to the omniscient surveillance system described in the novel that continuously watched and listened to people-even in their own homes. When we call something Orwellian to describe the invasiveness of certain technology or government policies, we are also referring to George Orwell’s nightmarish vision he described in his novel. There are several other terms that Orwell himself coined in Nineteen Eighty-Four, such as doublethink, thought crime, and memory hole, which have also become part of our vernacular.

The Beast is Rising!
It is all about Global Control 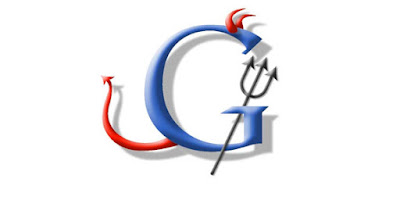 Click the title link of this article to learn about Echelon: the total global surveillance network; TEMPEST- how the government reads variations in electromagnetic radiation from your computer keyboard to tell what you are typing; the FBI listening to your conversations with your cell phone turned off; how Microsoft corporation, and Google store private user information for law enforcement to shut down web sites; airborne drones watching you from the sky.