(linked video)
Dear President Obama, "We The People" have stated resolutely that we reject your vision for our country. You claimed you have not heard us. "We The People" assembled across America resisting your efforts to subvert out constitution and undermine our liberty. You claim you have not seen us. Since you have not acknowledged our message, let us here present it once more, for if, as President Wilson said, a leader's ear must ring with the voices of the people, the time has come. 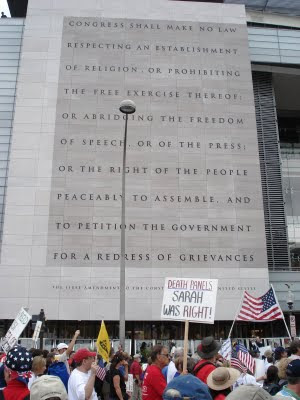 From sea to shining sea freedom rings in the hearts of every native born American and legal U.S. citizen. Freedom to practice one's own religion, freedom to express one's own political beliefs without fear of intimidation or retribution. President Obama, you have chosen to take that freedom away with your Socialist plan to subvert and reject the constitution of the United States. 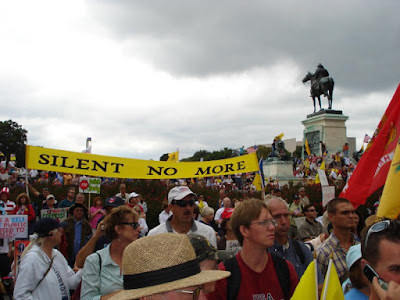 Our great nation is a Republic. We will not accept tyranny under any guise. Your policy to redistribute the fruits of our labor is Statism and will not be tolerated. By our honor, Mr. President, we vow to forever resist coercive government in America. Patriots will not stand silent as you attempt to dismantle the greatest nation on earth. "We The People" will defend our liberty, we will protect our beloved country and America's exceptionalism will prevail. God bless the United States of America.

Along route 61, 10 miles from Pottsville, PA 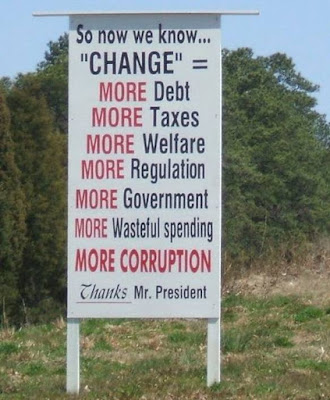 Northbound on I-5 near Chehalis, WA (88 miles south of Seattle) 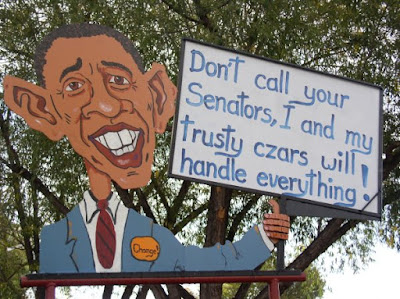 "Socialism is a philosophy of failure, the creed of ignorance, and the gospel of envy, its inherent virtue is the equal sharing of misery" - Winston Churchill. 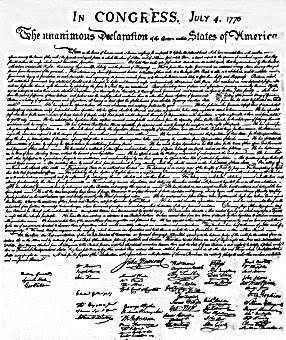